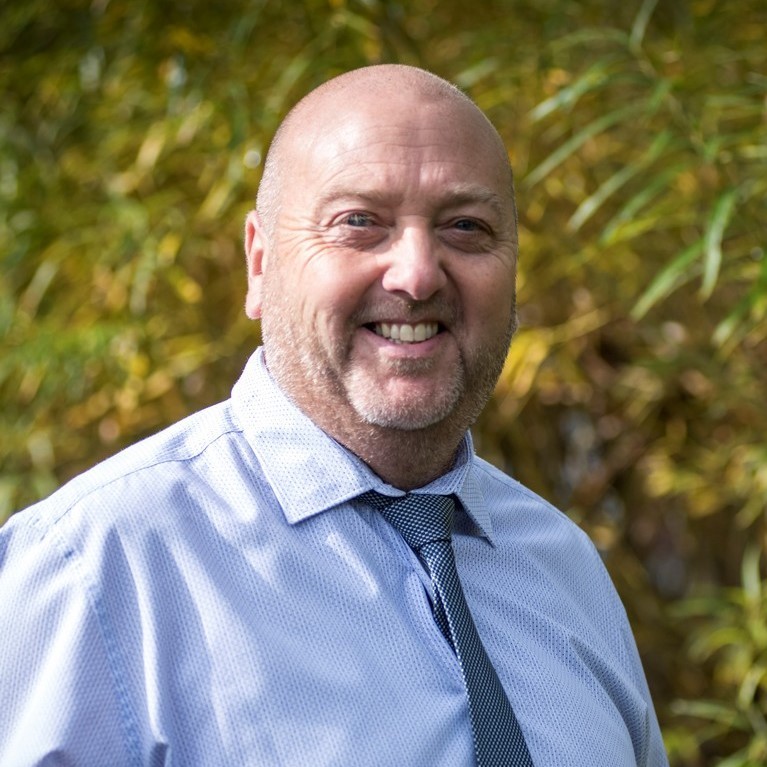 Gary Bladon was appointed the position of Head Teacher at Bampton C of E Primary School in 2013.
After a successful career in industry, he took a 3 year Bachelor of Arts degree in Primary Initial Teacher Education and graduated in 2003.
During his career in teaching, he has worked in inner city, rural and coastal schools, teaching children from a wide variety of backgrounds and ethnicities. This included teaching children learning English as an additional Language, children with hearing impairments and children with a wide range of special educational needs. He has held a number of leadership positions over the past 12 years and is currently a Specialist Leader of Education in Mathematics.
Gary is passionate that all children are given the same opportunities and that the interests of all learners are at the centre of everything we do, inspiring them to be aspirational, using a wide and stimulating range of experiences to develop their learning, self-confidence and independence.

I live in Holcombe Rogus (a small Devon village on the Somerset / Devon border) with my partner and our young family of 3 children. I have been teaching for fourteen years; my first position was at Webber’s C of E Primary School in 2008, where I worked as the year 5/6 class teacher for four years. I left Webber’s to gain further experience in school improvement within different settings. During this time, I worked as a class teacher in two different schools around the Taunton locality before being invited by the Executive Head to apply to join the team at Burlescombe C of E Primary School in 2016 to begin my career as a school leader.

When I have spare time, I like to throw a few darts (not very well unfortunately!), spend time with my family enjoying our wonderful countryside, read fiction books for pleasure and spend some time over summer in the south of France.

My philosophy as a teacher – and a leader – in schools is simple: children, children, children! Every decision we take in school is for the benefit of the children and their educational experience, and having 3 young children myself, the term “in loco parentis” is very important to me – and to the staff teams across both schools. We take a “do as I do” approach in school, as opposed to a “do as I say” approach and constantly model for the children expected language and behaviour – this approach is supported by our Character Education Virtues, which allow us to show in our actions the Core Values that are important to us. 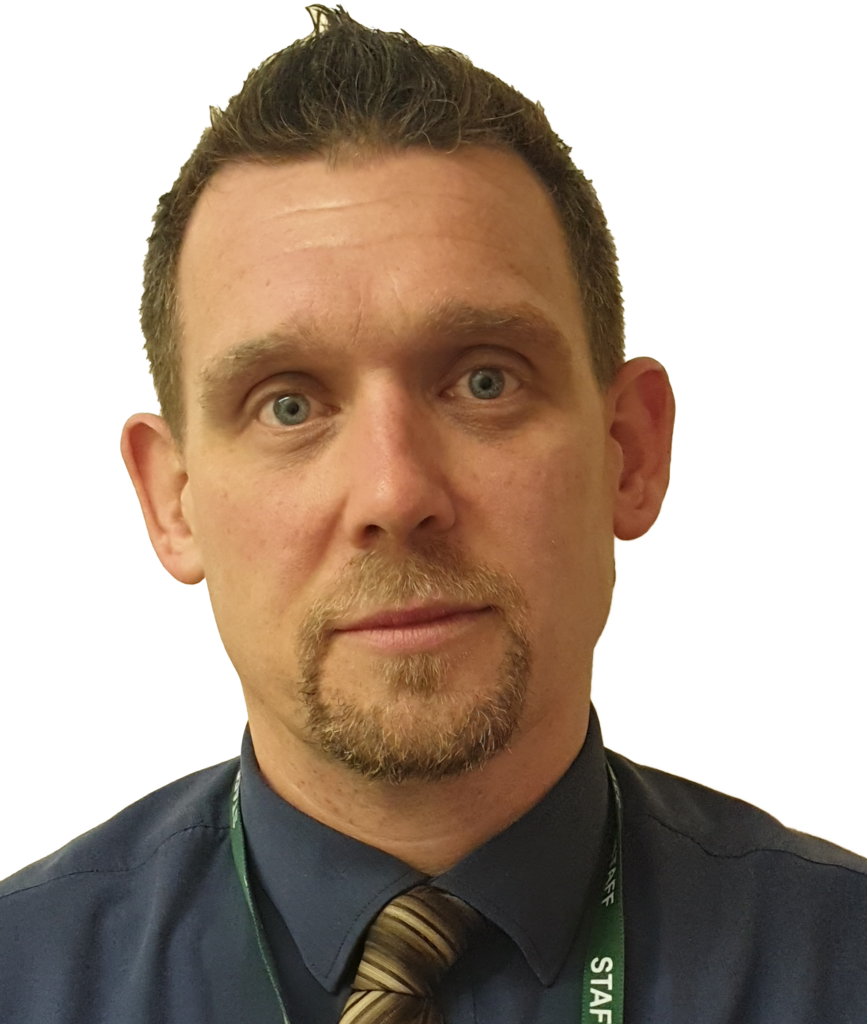 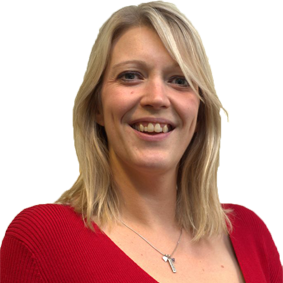 Rachael Sharpe began teaching in 2005 within an inner-city school in Nottingham and since then has worked in a variety of city and rural schools.

During her teaching career Rachael has been a leading literacy advisor for South Gloucestershire, supporting schools that have been highlighted as needing improvement in the teaching and learning of English. She and has also lead on many school developments as a senior leader within her own schools settings.

Rachael’s passion is ensuring that all children are able to access learning in a creative and safe environment. She has been a SENDCo for 10 years in a variety of school settings giving her in-depth knowledge in working with children with special needs. Rachael believes in the importance of developing staff knowledge of social, emotional mental health and working alongside families to support vulnerable children.

Rachael moved back to Devon with her husband and daughter in 2014 having been bought up in the area before moving to University. She enjoys living by the coast and travelling with her family in their camper van as well as running in the spare time she has. 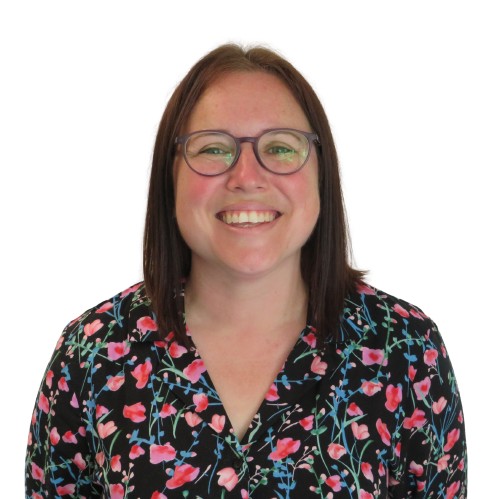 Following a career in finance and computing, Samantha Drew embarked on her teaching career achieving a First Class Honors Bachelor of Education degree from the University of Exeter in 2005.

During her career she has taught in a variety of schools, teaching children in every year group in the primary phase with a plethora of different needs and is passionate about every child being able to access the curriculum and achieve to the best of their ability.

Samantha has led various subjects throughout her teaching career so far, including Art, Design Technology, Science and Maths. She has also been an Assistant Headteacher in a relatively large primary school. Samantha has also taken part in several action research projects looking at and improving the impact of strategies that develop communication and language, reading, mastery in maths, as well as working with the Institute of Education on enabling children to become independent learners.

During her most recent role of School Improvement Lead, she has held the responsibility of the Early Years ITT lead across the Trust. Samantha feels very passionately about the Early Years being the place where firm foundations are put in place that children can continue to build on throughout their character development and life-long learning journey. She is committed to developing the whole child, through seeing all children as individuals and ensuring that they all have the very best possible start to their education and go on to be happy and successful adults who make a difference to the lives of others as well as their own .

When she is not working, Samantha loves spending time with her family and friends, especially in our wonderful local environment. She enjoys physical activities including; walking, running, swimming and paddleboarding as well as listening to music, reading and cooking.

I am absolutely thrilled to lead the amazing team at St Helen's Church of England School. My links with the school go back almost 35 years, as a former pupil of the school, and after spending the last 8 years as a teacher, senior leader and parent in the school, I am incredibly proud to be in post as Headteacher.
I have been a teacher for almost 20 years. I originally specialised in English but with a degree in linguistics was given the opportunity to change specialism to Modern Foreign Languages. This opened the door into school improvement, and I had the opportunity to be involved with schools across the county and beyond. Over my career I have taught across all year groups and in a variety of schools.
Contact with the children and their families remains the thing that gets me out of bed in the morning. I intend to remain very much hands-on in terms of teaching, learning and leading and my passion remains the same: an inclusive, holistic, progressive and broad curriculum that enables all children to flourish. 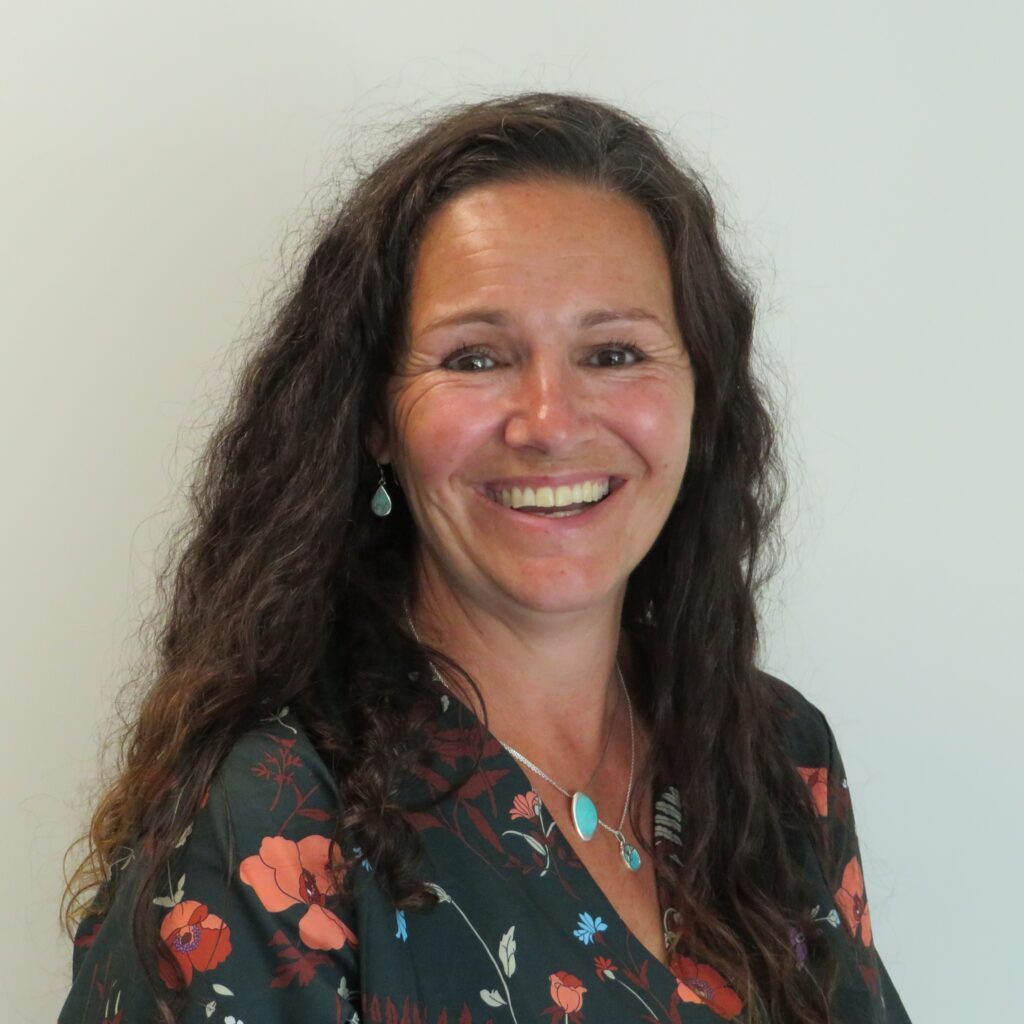 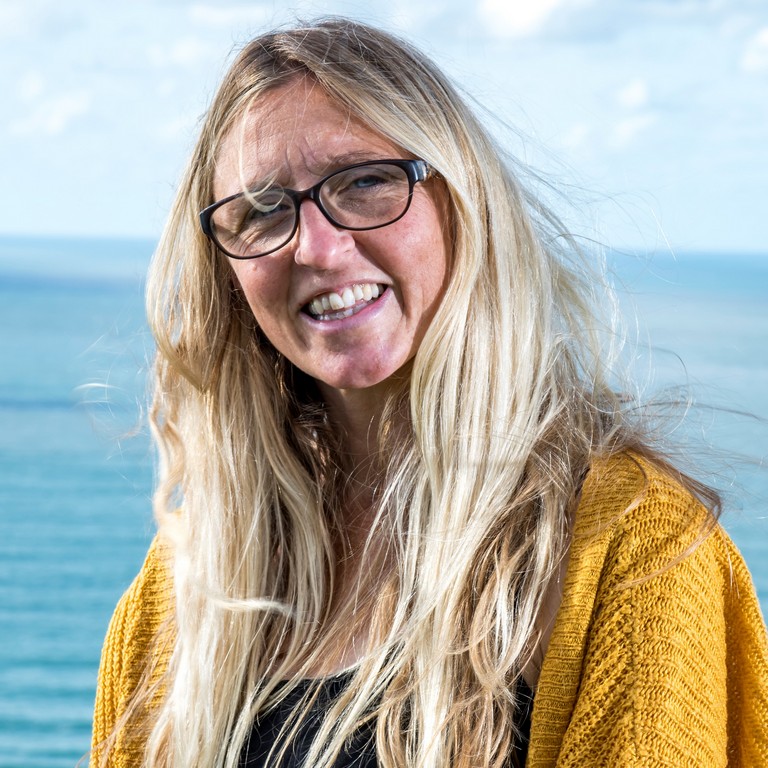 Gail Holmes started her teaching career in 2003 after completing a 4 year Primary BEd, with the University of Plymouth.

During her teaching career, Gail has led different subject areas including PE ad Science and has taught every year group. She was Deputy Headteacher at two schools before becoming Acting Headteacher at Woolacombe School, which became a National Support School in 2010. Whilst Head of School, she supported change management across several schools who federated with Woolacombe. During that time she also became the Specialist Leader of Education at the Teaching School based at Woolacombe, leading the Initial Teacher Training schemes. She now leads Woolacombe School and the North Devon Teaching School Alliance.

In her role as SLE and leading Woolacombe National Support and Teaching School, Gail provides school to school support through hosting visits to Woolacombe School, visiting other schools, deploying SLE’s and working with Headteachers, leaders and teachers. Gail ensures Woolacombe School has the capacity to provide School Improvement through a system leadership approach and working closely with other leaders within the North Devon Teaching School Alliance. Gail is an OLEVI facilitator and facilitates CPD programmes on behalf of the Teaching School. She passionately believes in the work of the Teaching School through a school led self-improving model of system leadership.

Gail’s passion is the Curriculum and ensuring all children have a broad range of high quality experiences to enrich their learning and enable them to have a deep body of knowledge across a range of different subject areas. Gail wants to ensure all children have the knowledge and the skills to empower, encourage and inspire them to become life-long learners, who are confident, creative, respectful, resilient, independent learners who understand how core values can enrich their life. Gail is also passionate about Physical Education and actively encourages children to be active and healthy, both physically and mentally.

Gail lives locally and grew up in North Devon. She enjoys working and living in the local community to bring up her own family. Gail and her husband spend lots of their spare time volunteering to coach at their own children’s sporting clubs including the local football, swimming and Woolacombe Surf Life Saving Club. Gail was a keen swimmer and still enjoys swimming, running and has recently had a go at competing for the masters at Woolacombe Surf Life Saving Club. She enjoys being outdoors and active with her family, making the most of the beautiful North Devon Coastline.

© 2022 Alumnis. Created by [email protected]
Manage Cookie Consent
To provide the best experiences, we use technologies like cookies to store and/or access device information. Consenting to these technologies will allow us to process data such as browsing behavior or unique IDs on this site. Not consenting or withdrawing consent, may adversely affect certain features and functions.
Manage options Manage services Manage vendors Read more about these purposes
View preferences
{title} {title} {title}